• Mike, 60, is a VP at a large company and is planning to retire within the next 18 months
• Sasha, 60, has spent the last 30+ years raising their children and doing volunteer work
• They have two adult children and two young grandchildren 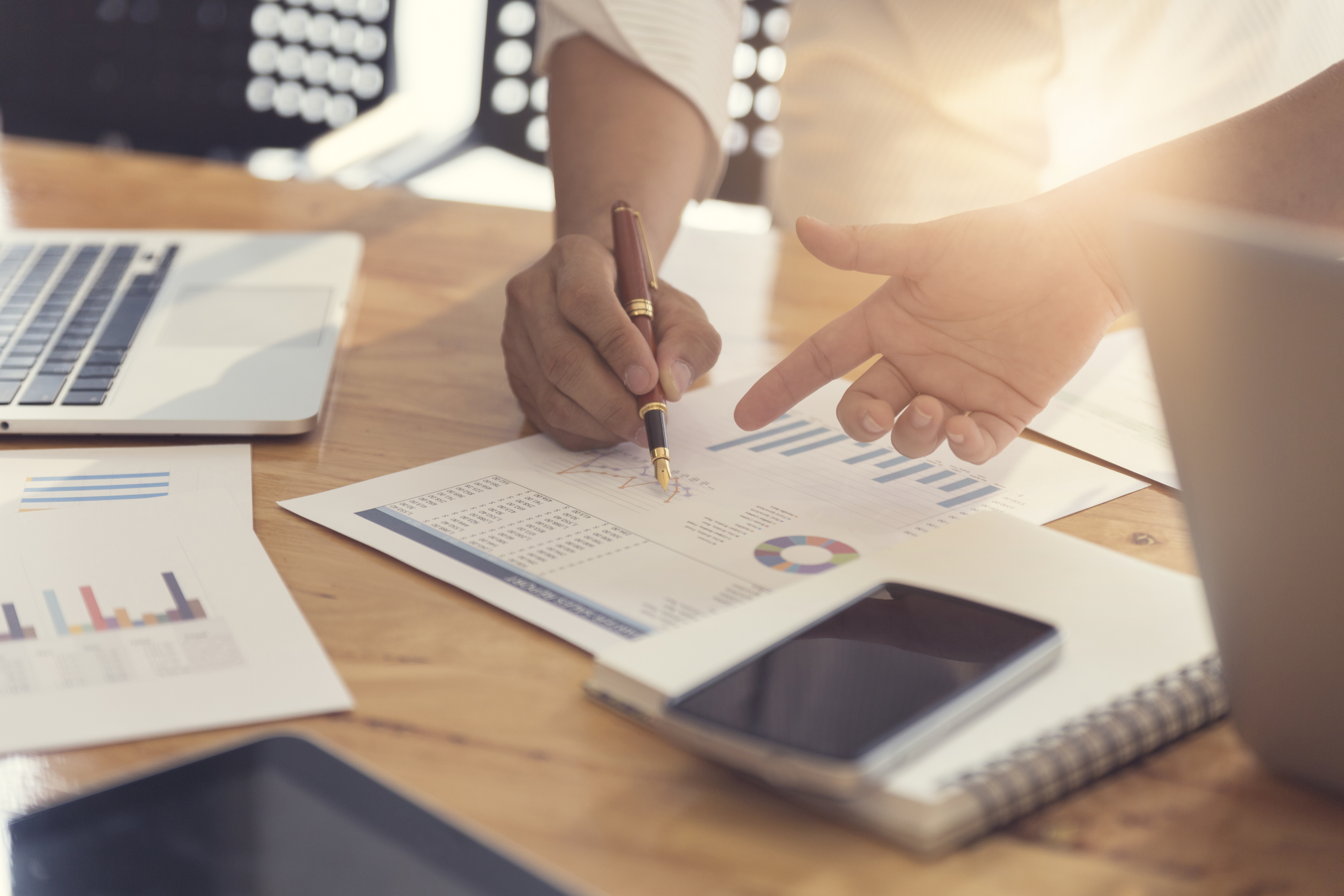 Mike was planning to retire a couple of years ago, after finally coping with the fact that he was going to be forfeiting a fair amount of unvested stock awards by doing so. After informing his boss of his plans, Mike was asked to stick around for another few years which, in addition to the continued vesting of his current stock awards, also included a sizable retention award in return. With as busy as Sasha was with her volunteer work at the time, Mike agreed to stay around for another few years.
Now, at 60, Mike and Sasha are ready to make up for lost time and enjoy their retirement together. They also want to be able to spend more time with their two grandchildren.
They want to relocate to the mountains when Mike retires. and buy a house large enough to accommodate both kids’ families.

With an 18-month runway, we were able to help Mike and Sasha take advantage of a number of tax reduction and planning opportunities, without it being too overwhelming for them. Part of the planning process involved collaboration with their accountant to ensure nothing was overlooked.

While Mike and Sasha knew that there were some opportunities, they hadn’t been fully taking advantage of, they had no idea as to the extent of the tax savings that could be achieved by strategically coordinating multiple strategies in a fully integrated manner. In fact, the increase in what Mike and Sasha could now afford to safely spend in retirement was so significant, they are starting to think about increasing their charitable giving and helping fund college for their grandkids.
Today, with Mike’s retirement date only a few months away, he and Sasha couldn’t be more excited. Not only are they going to be able to live the retirement they always dreamed of, but they’re going to be doing so with a much higher degree of confidence, knowing that they have their team at Traverse guiding them along the way.